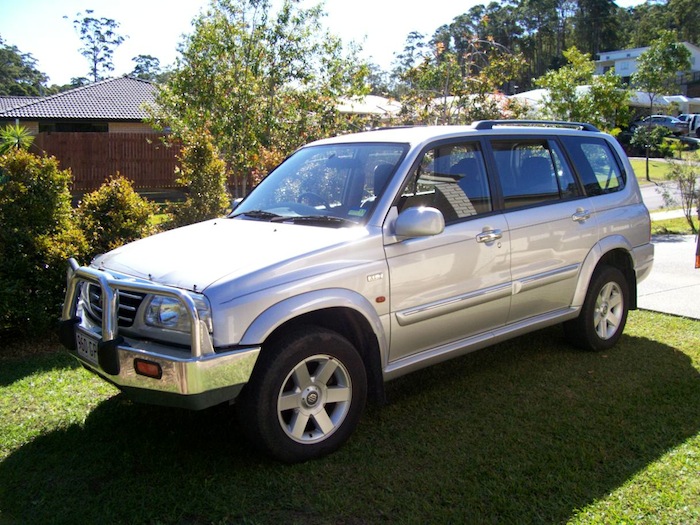 Sell My Car Fast in Brisbane – How Mark Did It

This is a little story of how Mark – who actually lives in Nambour – sold his car to me.

He had an ad on Carsales and on Gumtree for 2 months.

But the money he had tied up in this Suzuki Vitara was becoming more and more urgently required elsewhere.

I don’t think desperate is quite the right word, but the car had to go.

He was finding the Sunshine Coast was a difficult place to sell a car fast.

I guess there are many more people in Brisbane than there are on the Sunshine Coast looking for cars.

But his ads were being seen by people in Brisbane.

At one stage he thought he had a hot buyer in Brisbane, so he agreed to drive down the 2 hours on a Sunday.

But as it turned out, this hot buyer only told him when he got there he needed to arrange finance.

So sure he wanted the buy the car, but he didn’t have enough money!

Are you in a similar situation?

Remember buying and selling cars is my business.

It’s a lot of extra work buying and selling a car if you have other things to do – like a full time job.

I make the process as simple as possible by having all the Qld Transport forms ready to sign to transfer the ownership from you to me.

Payment is made by either an instant bank transfer from the Commonwealth Bank – or for smaller amounts, cash for your car is possible.